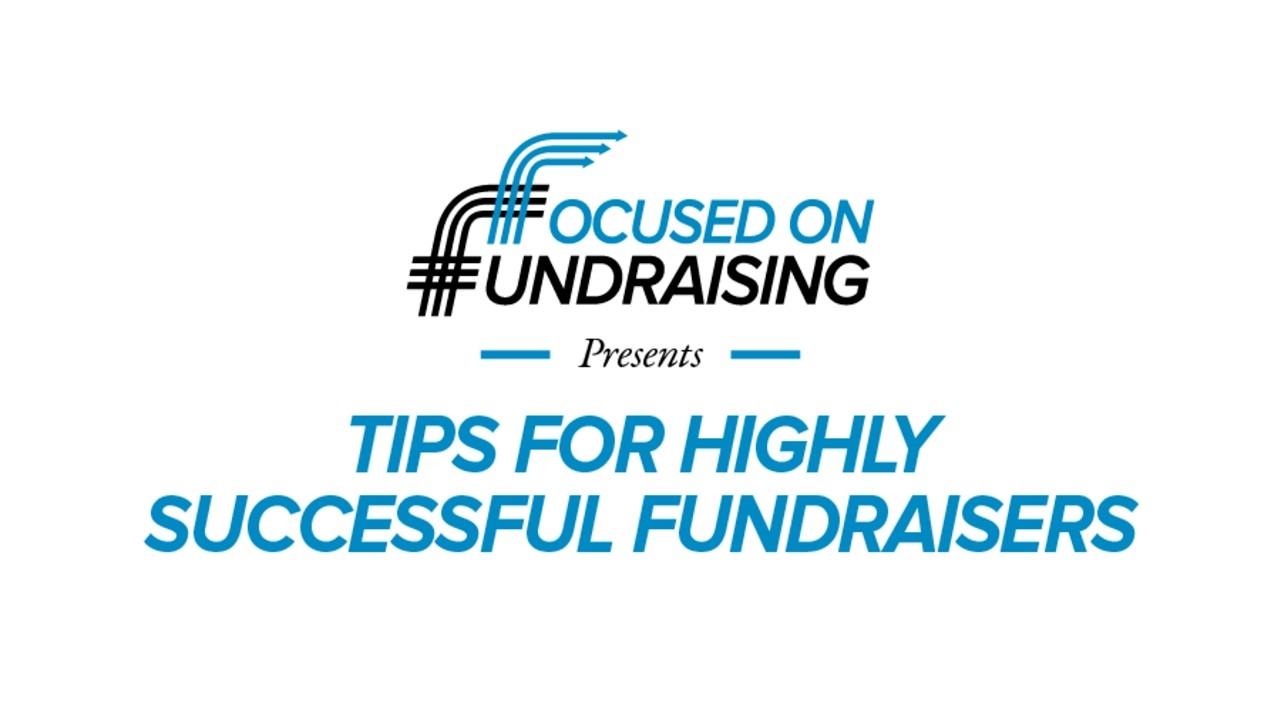 The other day at a meeting with hundreds of very wealthy donors and numerous influential nonprofits, I had the following conversation with a leader who has a non-fundraising role with one of the most successful nonprofits at this meeting.

This nonprofit has over eighty individuals that have each given $1 million dollars or more and are all members of their $1 million donor recognition society. Years ago, I successfully helped this nonprofit solicit many of these gifts, but for the last few years, we have had little contact.

In our conversation, this leader lamented the fact that none of the $1 million donors had made a second $1 million-plus gift. That absolutely shocked me. I know many of these donors. Their commitment to this nonprofit has not diminished. Their wealth has not suddenly vanished. The nonprofit remains very effective in carrying out its mission.

“What do you think is going on?” I asked the leader.

“I have no idea,” she said. “I just know we give them every opportunity to give and they don’t.”

As I stood in shocked silence, the likely problem immediately occurred to me. Finally, I asked if I could make a suggestion. With her permission, I said, “The next time you hear a fundraiser state that a donor did not make a gift, ask the fundraising if s/he asked for a gift. If they say they did, ask for how much and for what purpose.”

Highly successful fundraisers are very disciplined in applying fundraising principles. One such principle is that we must ask for a gift. Another is we are more likely to have a successful solicitation when we ask for a specific gift that aligns with the donor’s passion. Sure, there are a few exceptions I allow in following these principles, but no gifts from more than eighty $1 million donors?

Tip readers – Did you ask for the gift? If so, did you ask for a gift that directly aligns with the donor’s passions? I probably know the answers if you successfully received the gift.

Your thoughts are welcomed. Thx ben

PS: If you want some tips on overcoming askphobia, Joe Garecht, President of Joe Garecht Fundraising, has an amazing article - Click Here to Read!